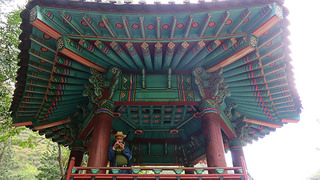 To Hawai’ians, hula is as much a celebration of life as it is a statement of cultural identity.

There are various legends surrounding the origins of hula. One Hawaiian legend tells of Hi’iaka, who danced to appease her sister, the volcano goddess Pele. Another legend says the goddess of the hula, Laka, gave birth to the dance on the island of Molokai.  Schools were begun in honor of Laka, and temples were dedicated to her. Dancers usually lived on the temple grounds, and were required to go through strenuous training.

In hawaiian culture, Hula was the method in which ancient Hawai’ians passed along the stories and legends of their hawaiian culture to later generations. Ancient hula uses dance and chanting to tell of the proud history, customs, ceremonies and traditions of ancient hawaii ethnicity and her people. Modern hula is the dance form most people are familiar with. It combines dance and music for a more playful and joyous recounting of modern life in the islands.

Missionaries who arrived in the islands in the 1820s thought the hula to be too suggestive and it was outlawed! Today, people from different cultures and all over the world spend hours researching chants and practicing dance techniques as part of a hula instruction. 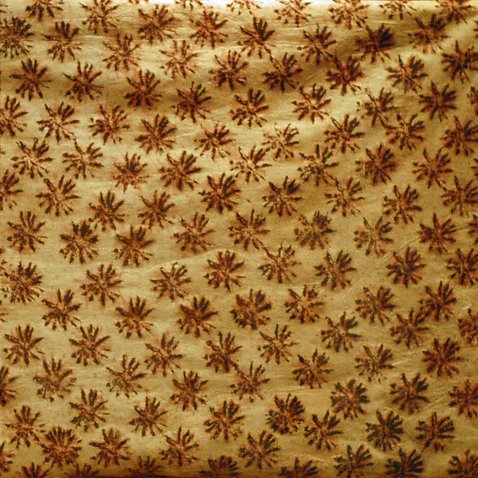 Fashioning clothing from kapa or bark cloth was a duty of the village women. It was a long and difficult task to make the cloth out of the inner bark of certain trees and plants.

After the outer bark was stripped away, the inner bark was soaked for several days in fresh or salt water. Strips of bark were then removed from the water, laid over a stone and pounded into thick strips with a round pounder. After a second soaking, these thick strips would be laid on a wooden log or anvil.

READ  The Island of Molokai

When the kapa was finished, it was often dyed, painted or stamped with colored designs. Berries, bark, roots and even the soot from burning kukui nuts were used to create dyes in shades of gray, brown, blue, red and yellow. Since kapa was more like paper than cloth, the Hawaiians would soak it in kukui nut oil and coconut oil to give it additional protection from the rain. Kapa was often laid away with sweet smelling things, which would give their natural perfumes to the cloth.

The flower lei, a garland worn like a necklace, is created by stringing individual flowers into single or multiple strands and then tying the ends together. A lei may be wide and flat or thick and round. It may not even be made of flowers at all; the maile is a fragrant vine with shiny  green leaves, that is draped U-shaped around a person’s neck or placed upon an altar. 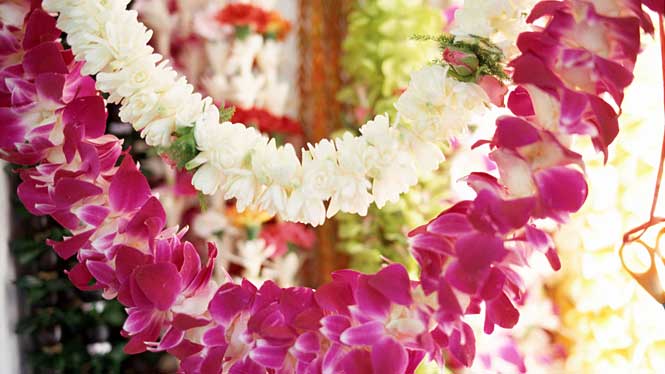 In ancient hawaii culture, the presence of lei signified special occasions, such as when villagers gathered to prepare a taro patch for planting or when they came together to celebrate their combined efforts to build someone’s home. The presentation of a lei symbolized sharing. The lei also was used in more formal ceremonies. Jasmine flowers or pikake are traditionally used in courtship and marriage.

Today, in addition to weddings and special ceremonies, flower lei are most often presented to honor birthdays and graduations. As a fact, Islanders will also wear a lei on May 1, which is Lei Day in Hawai’i, and during the Aloha Week festivities that take place throughout the islands during the Fall.

Hawaii is a famous tourist destination and attracts visitors from around the world to enjoy glorious beaches, witness magnificent ocean views and explore exotic plants and wild life on the island. The island state offers wide range of tourist attraction which includes beautiful coastline, pleasant tropical climate and some of the most amazing scenic beauty in the world. But beside all of these tourist attractions, the island is home to rich cultural heritage that is very unique and distinct to this chain of island. Though while on the trip it is most likely that tourist will get some glimpse of Hawaiian culture, majority of visitors miss on the true understanding of Hawaii’s rich cultural background. Hawaiian culture is just not limited to traditional cloths and dance that can be observed at any prominent tourist destination. Understanding the cultural traditions will make your experience much interesting and enriching.

Hawaii is believed to be first settled around 1,500 years ago by Polynesians. Though there is no official data to back up this statement in the absence of any written records. The island overcame its lack written history through its longstanding oral tradition which helped it maintain and preserve its language, art and other forms of cultural expressions. Hawaii’s cultural history is passed from one generation to the next generation with elders taking the lead role in teaching the younger generation about their past.

With time many aspects of Hawaiian culture has transformed. There are many organizations and individuals active in preserving these traditions from fading away. Every year around spring time there is a major cultural event organized, Merrie Monarch Festival, which brings back to life traditional Hawaiian art forms and traditional music and dance. The event serves as a platform to display and promote traditional Hawaiian culture. The event draws sores of tourist from around the world, yet it isn’t simply a production geared towards tourist but an honest effort in the direction to bring Hawaii’s tradition to life. Should you plan to witness this event, I will highly recommend spending time learning about the island’s rich cultural background to make your visit much vibrant and rich.