Kauai is ringed by beautiful beaches, from Polihale on the west shore, to Poipu on the south, to Anini, Tunnels & Ke’e on the north shore. Which beach is best will depend on several factors: weather conditions, time of year, activities you plan to engage in and your own personal preference. Now traveling to Kauai from the East Coast and back is cheaper,thanks to Deal Checker and similar sites, that can give you the power to control your flight expenses. 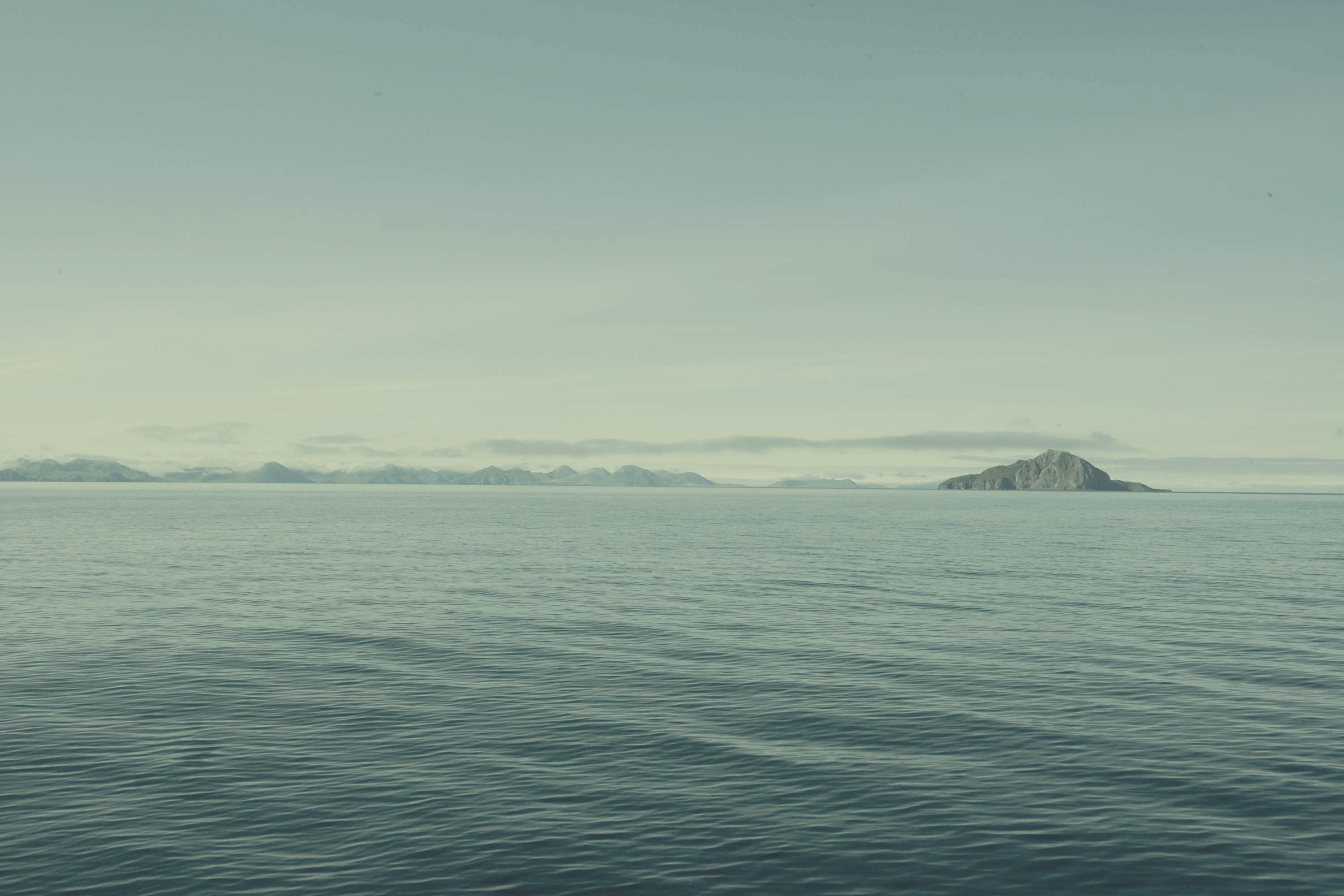 Typically, the kauai beaches on the north shore are calmest in the summer months, while the south shore is nicest in the winter. High surf is larger on the north shore due to Kauai’s position in the Pacific Ocean. In the winter, the swells can make north shore beaches quite dangerous so please be careful. Be observant and prudent where ever you go, regardless of the time of year.

You will find that beach conditions are usually best in the morning. Click on each shore listed above for more information on each area.

Please remember the ocean is a very powerful force. It’s not a swimming pool or a lake or a river. The waves are powerful and can take you by surprise. Rogue waves have overpowered even the strongest swimmers. Please observe conditions before entering the water and be cautious and alert at all times. 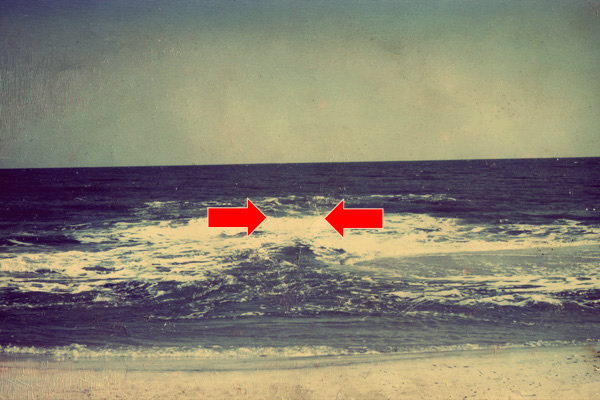 Most waves are formed by wind on the water. Sea waves usually result from storms, often hundreds of miles from shore. Waves are not all equal in size. Sometimes a group of larger waves comes ashore one after another. This is known as a “set” of waves. When waves break at an angle to the shoreline, they push water sideways, forming a current that moves parallel to the beach. This is called a side current.

When the side current meets an obstacle – like a sandbar, channel, hole, rock jetty or pier – the flow of water is diverted away from the beach forming a rip current (also known as a rip tide). Rip currents are the return flow of water moving away from shore back to sea. They can be swift and powerful, and will often carry unwary swimmers away from shore.

Rip currents can be 50 feet to 50 yards or more wide. They can flow to a point just past the breaking surf (the surfline) or hundreds of yards offshore. Around 80% of rescues by lifeguards at America’s surf beaches are due to swimmers/surfers being caught in rip currents.

Look for any of the following clues, which may indicate the presence of rip currents:

Rip currents may pull continuously, but they can suddenly appear or intensify after a set of waves, or when there is a breach in an offshore sandbar. Although rip currents are responsible for the majority of beach rescues, they are usually easy to escape from. It is when an unwary swimmer tries to swim directly against a rip current that he or she will be in danger. A rip current can only pull you out to sea, it will not pull you under. Therefore, by simply relaxing, and calmly swimming parallel to shore with the side current, one can escape from a rip current. Panic and fatigue are what endanger swimmers in rip currents.

Like any ocean, the waters of Kauai do contain sharks. Primarily these are tiger sharks or white-tipped reef sharks. Recently there have been a slight increase in the number of reported shark attacks – Bethany Hamilton being the best known. However, your chances of being bitten by a shark are actually very small, so fear of sharks shouldn’t keep you out of the water — unless it’s murky water. Sharks do hunt in murky water so that is not a safe place for you to be. Sharks are also more active at dawn and dusk, so be observant if you are in the water at those times. Sharks bite surfers more often than swimmers because from below, a person on a surf board seems to look a lot like a seal; a favorite shark feast.

You are not likely to see a shark on your trip, but if you do encounter one, SWIM AWAY SLOWLY. Slow, calm movements will avoid drawing their attention. If you thrash about in fear trying to hurry away, that will get you noticed. The shark may then mistake you for a fish in distress and decide you’d make a good meal.

When enjoying the ocean while on Kauai, please follow these guidelines:

READ  How to get to Kauai Hawaii - Fly to Kauai

If caught in a rip current: